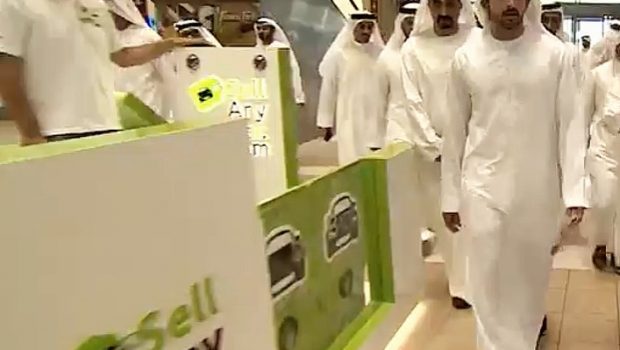 Published on September 20th, 2017 | by SayginYalcin 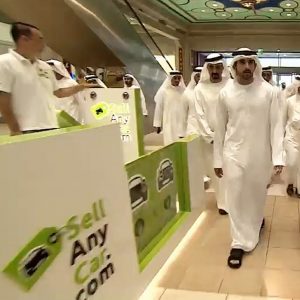