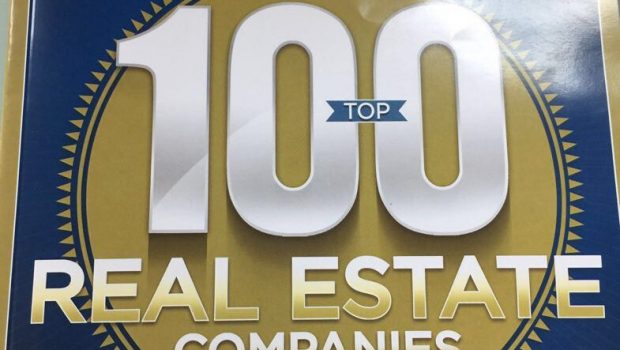 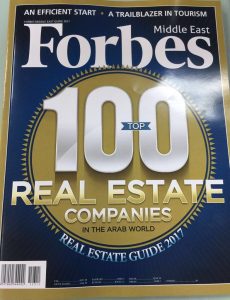 The top 40 listed real estate developers have a combined market value of $90.5 billion, revenues of $18.1 billion, profits of $5.1 billion and assets worth $126.5 billion. U.A.E.-based Emaar Properties top the list. 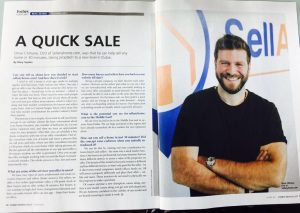 Khuloud Al Omian, Editor-in-Chief of Forbes Middle East said, “The GCC’s real estate sector is one of the fastest growing in the world and is a key barometer for the economic growth of the region. By also ranking the largest REITs for the first time, we have highlighted the crucial role they play in making the sector more attractive for all stakeholders of the economy.” 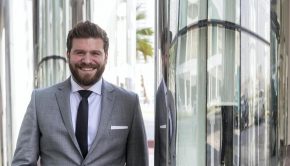