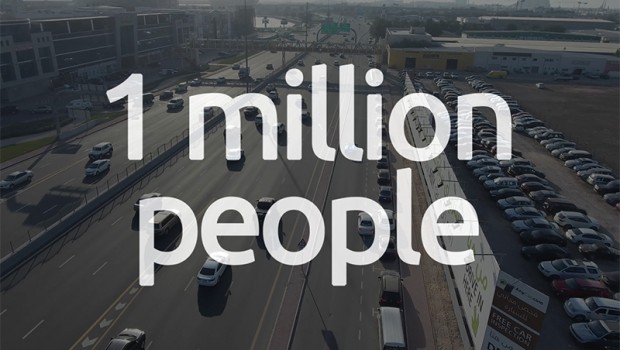 3 years ago we had a vision. We wanted to change the way people sell their cars…Thank you all for making us the largest used car buyer in the nation!

Check out your car’s value for free now on SellAnyCar.com 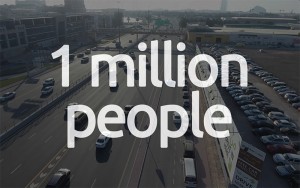