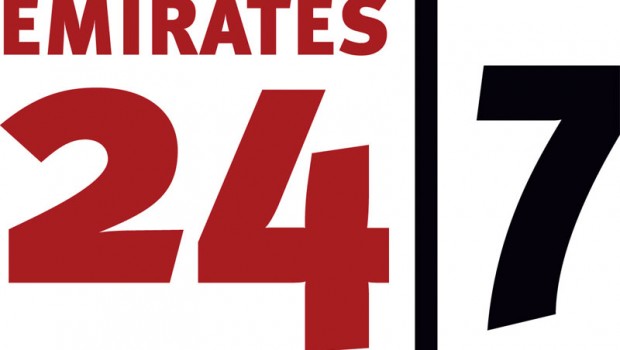 Published on December 7th, 2013 | by SayginYalcin

The UAE’s Top 5 most popular resale car models are…

Most first-time car buyers don’t keep their cars until the wheels fall off. Instead, they sell it or trade it in when it still has some useful life remaining. That means they should be concerned about resale value.

But as much as that, you should also know what will fly in the local resale market, and which cars won’t find a buyer whatever their condition may be.

SellAnyCar.com, the Middle East’s first car buying service that guarantees it will purchase any car within 30 minutes following a free online evaluation and free car inspection, has shared some interesting statistics that can help you shortlist your new set of wheels – or prod you in the direction of some older, value-for-money deals.

According to SellAnyCar.com, the most popular car model among the UAE’s second-hand car buyers is the Nissan Altima 2008 model, followed by Honda Civic 2008 and then Toyota Camry 2008 model. Honda Accord 2008 model and Toyota Land Cruiser 2009 models round-up the Top 5 most popular resale car models in the UAE.

This is what the three-month-old service has found out in its first operational quarter in the UAE. In these three months, the company claims to have managed a huge database of used cars – so huge that, the company claims, “If you stack each car SellAnyCar.com has in its database on top of each other, you would have a tower 360 times higher than [the] Burj Khalifa…” That’s a tall, tall claim!

The company offers free evaluation service for used car buyers and sellers, something that can be one of the reasons for its huge popularity. “If you sum up the amount of money SellAnyCar.com has saved for our customers with FREE inspections, you could buy a nice 1 bedroom apartment in Dubai Marina. Every month,” it says.

More than half of all cars evaluated by the company were between three to seven years old (models between 2006 and 2010), and the most common colour on sale in the UAE is white (no surprises there), followed by black, silver and grey, in that order.

“Selling a car used to be a lengthy and risky process. Consumers were not sure about their car’s real value, and had to arrange face to face appointments with potential buyers, resulting in waste of time. SellAnyCar.com makes selling any car easy, fair and quick. You can literally find out your car’s value within 15 seconds, sell your car and get paid during your lunch break. We are located in all major cities all over the country and soon will be the biggest car buyer in the region,” said Saygin Yalcin, Founder and CEO of SellAnyCar.com.