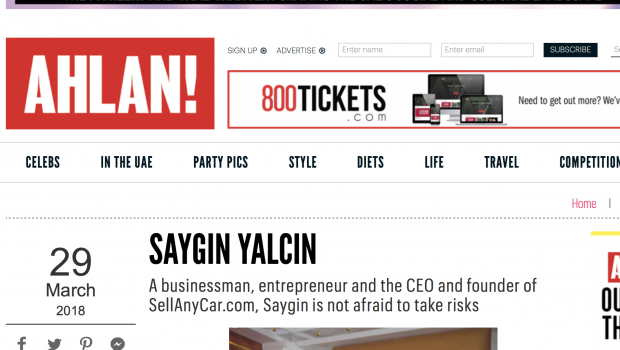 The Hot 100 began over a decade ago with the creators of Ahlan! magazine compiling a list of the UAE’s biggest influencers, long before the term ‘influencer’ had ever been coined. From entrepreneurs, artists and performers to designers, chefs and presenters, these innovators make the Emirates what it is today. Here we present the one and only official list of the Emirates’ Hot 100 People. Be inspired.

A businessman, entrepreneur and the CEO and founder of SellAnyCar.com, Saygin is not afraid to take risks. 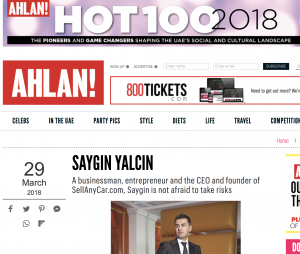 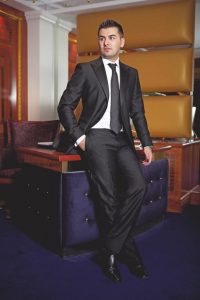