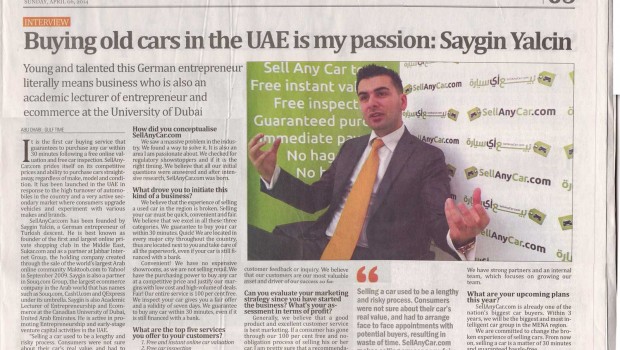 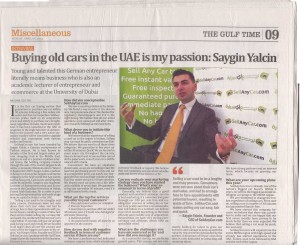 SellAnyCar.com in The Gulf Time!
Click on the image to read the article.