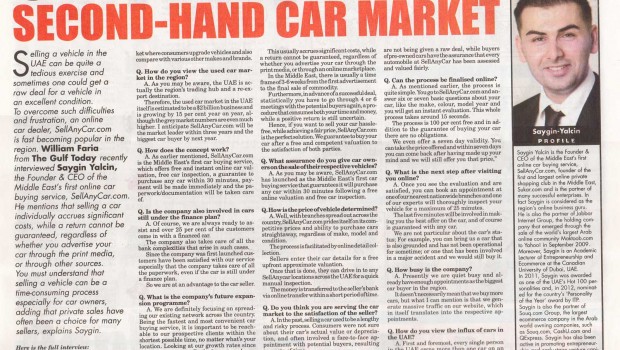 Catering To Me – Second-Hand Car Market 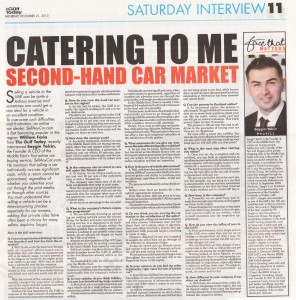