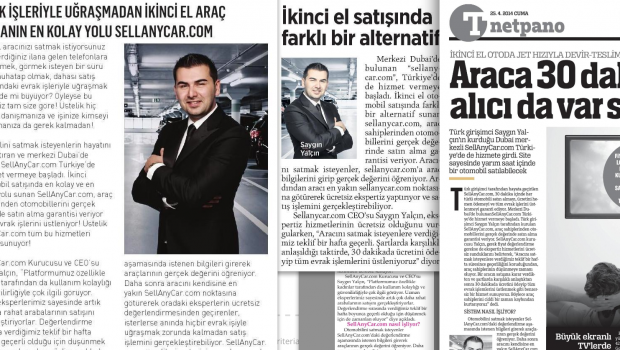 Various press articles in Turkey about Saygin Yalcin and SellAnyCar.com 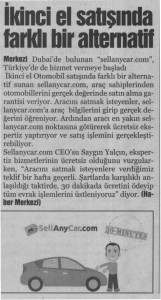 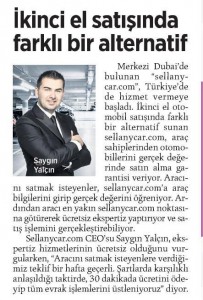 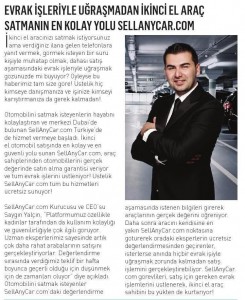 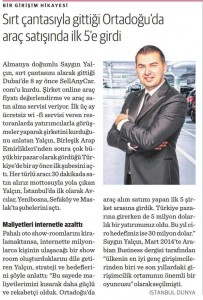 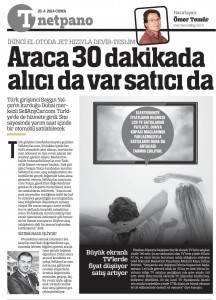