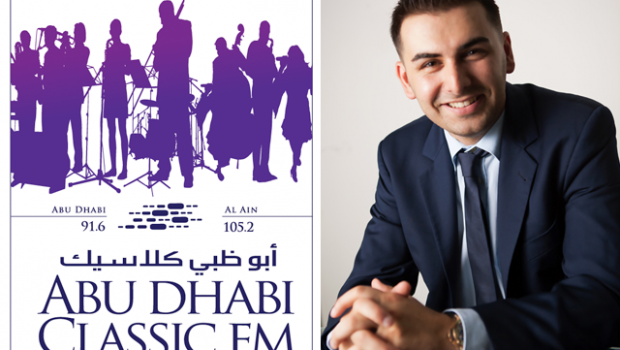 Published on September 16th, 2013 | by SayginYalcin

Saygin Yalcin talking about SellAnyCar.com, Business and Entrepreneurship in the Middle East.