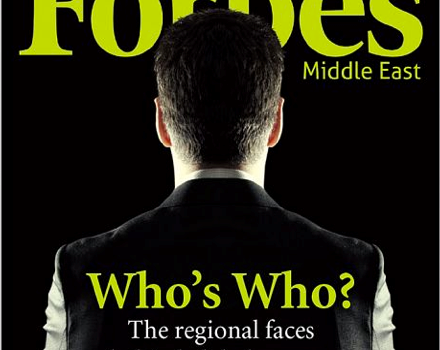 Published on November 23rd, 2013 | by SayginYalcin

SellAnyCar.com has launched as the Middle East’s first car buying service that guarantees it will purchase any
car within 30 minutes following a free online valuation and free car inspection.

With branches all over the country, SellAnyCar.com prides itself on its competitive prices and ability to
purchase cars straightaway, regardless of make, model and condition.

The process is facilitated by online detail collection. Sellers enter their car details for a free upfront
approximate valuation. Once that is done, they can drive in to any SellAnyCar locations across the UAE for a quick manual inspection. The money is

transferred to the seller’s bank via online transfer within a matter of minutes, without hassle or haggle.

SellAnyCar has launched in the UAE in response to the high turnover of automobiles in the country and a very
active secondary market where consumers upgrade vehicles and experiment with various makes and brands.

“Selling a car used to be a lengthy and risky process. Consumers were not sure about their car’s real
value, and had to arrange face to face appointments with potential buyers,
resulting in waste of time. SellAnyCar.com makes selling any car easy, fair and
quick. You can literally find out your car’s value within 15 seconds, sell your
car and get paid during your lunch break. We are located in all major cities
all over the country and soon will be the biggest car buyer in the region,”
said Saygin Yalcin, Founder and CEO of SellAnyCar.com.

Not only does SellAnyCar.com guarantee hassle free car sales for consumers but also cures the asymmetry of
information between buyer and seller when it comes to car value and condition. An online valuation is followed
by a standardized manual inspection on site to determine fair value. Sellers can rest easy that they are not being given a raw
deal, while buyers of pre-owned cars have the assurance that every automobile at SellAnyCar has been assessed and valued fairly.