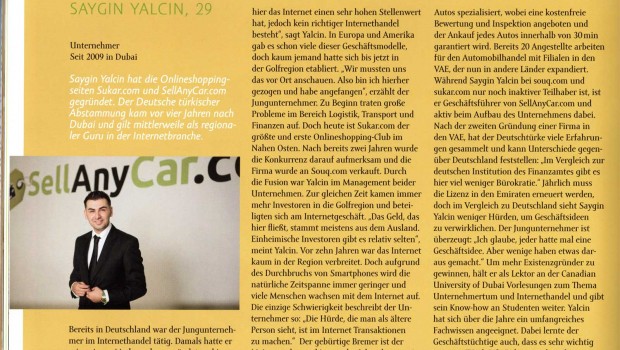 Click on the image below to read the article: 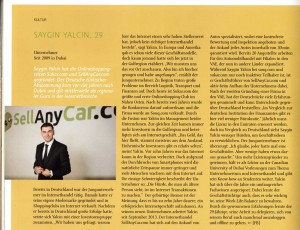