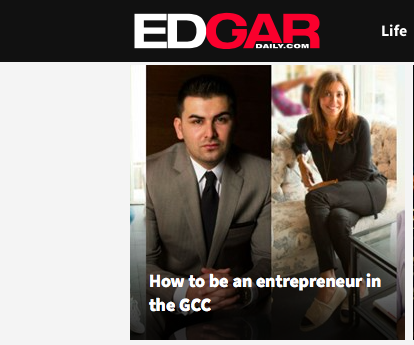 Published on November 4th, 2015 | by SayginYalcin 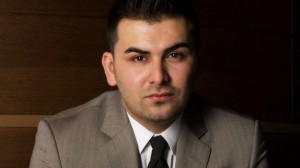 What are the main qualities needed to be a successful entrepreneur?

Over the past decades of my life, I have met thousands of different people, hundreds of different characters, tens of different cultures and nationalities, but only two different mindsets; one mindset that leads to success, the other one that doesn’t.

It really boils down to a value-driven mindset of confidence and execution.

What are the main things that can go wrong when you have your own business?

Obviously, there are many. However, the most common I have encountered are lack of preparation and research prior to starting a business.

What are the main benefits of having your own business?

Every entrepreneur has his/her own benefits. For me, it is self-realisation and independence.

Can you tell us about an especially challenging situation you faced and how you overcame it?

Technically, challenging situations happen on a daily basis. At one point in time you become immune to bad news and start looking for solutions, rather than consequences of worst-case scenarios. A can-do approach is key to overcoming any challenge… and hey – if you tried your best and it still didn’t work, then so be it. 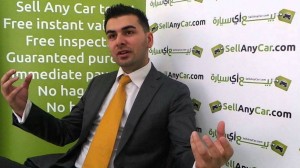 Can someone be taught how to be an entrepreneur?

Yes. Actually, I am an Advisory Board Member and Academic Lecturer at the Canadian University of Dubai, teaching Entrepreneurship and Ecommerce to young bright minds, trying to awaken their entrepreneurial spirit. It is important to learn how to bridge an idea into reality. There are concrete steps.

I love to identify talent in people and extensively empower these individuals. Forty per cent of my time every day I spend on identifying these personalities and helping them become more successful.

What should an entrepreneur never do?

Overstep the line of ethics.

What is your advice to someone looking to start up a business in the GCC?

Preparation is the key. Before you start, answer the following six questions: Does your idea solve a problem? Is the idea profitably scalable? How strong is the monetisation? Are you passionate about it? Are there any regulatory showstoppers? Is it the right timing?