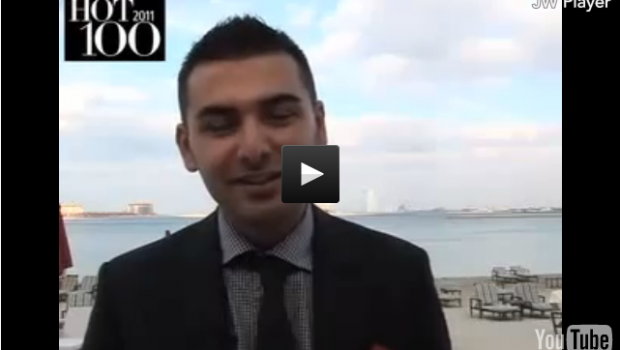 Published on February 18th, 2011 | by SayginYalcin

Come and chill poolside with Saygin Yalcin, the founder of online shopping site sukar.com, as we find out all about his involvement in the 2011 Hot 100