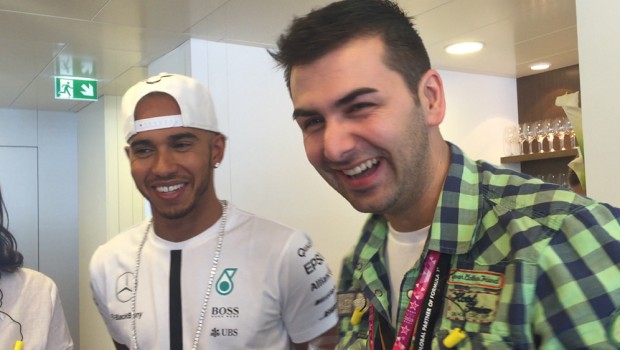 Published on September 9th, 2015 | by SayginYalcin

Saygin at the Formula 1 Grand Prix in Monza!

What a great time with great people at the Formula 1 Grand Prix in Monza last weekend! 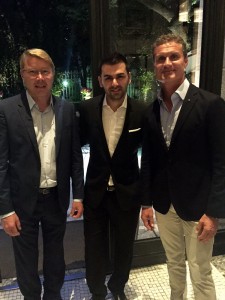 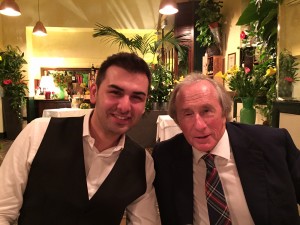 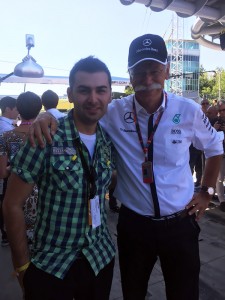 In the Mercedes garage with Dr. Zetsche 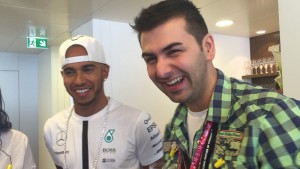 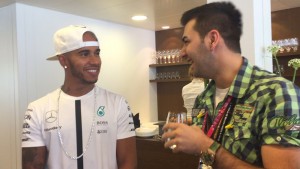 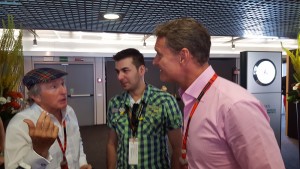 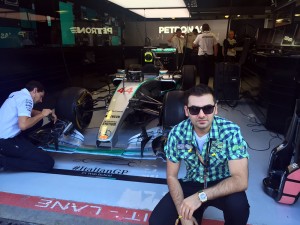 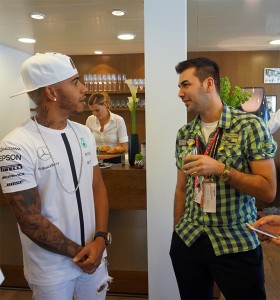 Congratulations to Lewis Hamilton and the team!