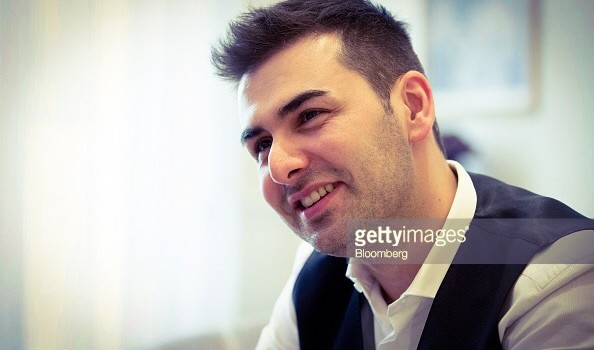 Published on November 28th, 2015 | by SayginYalcin

Saygin is member of the UBS Industry Leader network 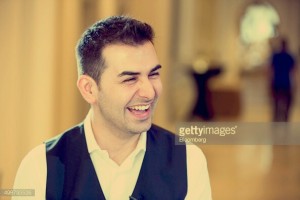 The UBS Wealth Management chief investment office has launched a program to glean insight from a clutch of wealthy clients who own or manage private companies across certain industries. The program should yield an additional layer of intelligence about the global economy for UBS and its clients, and boost client engagement, the firm says. 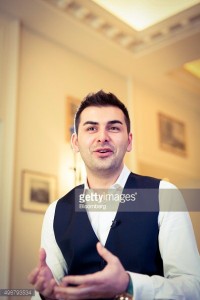 The wirehouse began the program, known as the industry leader network, in March, pulling together a group of about 60 ultra-high-net-worth clients who own or lead private companies in key sectors of the economy, in the U.S. and around the world. The firm plans to cap membership at 100 clients. 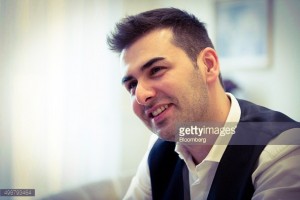 “What we are really trying to do here is introduce other indicators that we think are not widely available, and that might provide a sense of where the global economy is going,” says Andrew Lee, deputy head of ultra-high-net-worth and alternatives for UBS’ chief investment office. “We’ve gotten great traction and it has contributed a significant amount to our investment process.” 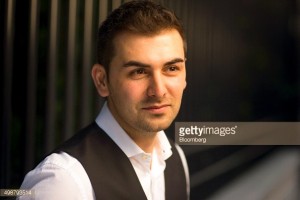 Membership is limited to high-net-worth and ultra-high-net-worth clients who lead or own companies in the technology, media and telecommunication, consumer discretionary, consumer durables, materials and industrials sectors. Members of the network agree to a monthly call with UBS’ chief investment office to discuss their business, and the implications they see for the broader economy. 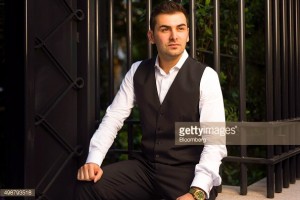 UBS’ chief investment office then aggregates the information, and mines it to publish a monthly report on the cyclical direction of industries and regions, available only to network members. The CIO office also uses the information to inform it’s investment process, which also draws on a variety of other internal and external inputs. Individual client information remains confidential, UBS says.

This program seems to offer a win for both the firm and participating clients, says Andy Klausner, founder and principal of AK Advisory Partners.

“I think it’s a good idea to try to get the pulse of what’s going on for [private] companies,” Klausner says.

The program may also be a success in helping retain clients. By engaging wealthy individuals on these topics and including their views in research, clients may be more willing to keep their assets with UBS. 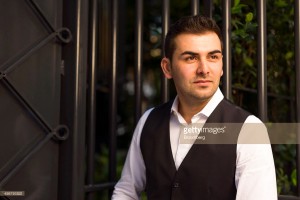 “It’s also a way to engage clients, and I think it makes them feel good to be ask and be included,” says Klausner.

This type of program could also potentially generate some interesting input for the research team, says Scott Welch, CIO of Dynasty Financial Partners.

“You’re going to get some information and insight that’s not widely available, which is helpful,” Welch says.

In addition, the longer-term focus of many private companies, which are less tethered to quarterly results than publicly traded firms, often have more of a longer-term focus, Welch said. That could make information from private sector companies particularly interesting to watch, he says.

“It might be an interesting signal on a longer time horizon,” Welch says.
Source: https://tiger21.com/ubs-adds-ultra-wealthy-biz-owner-views-cio-research