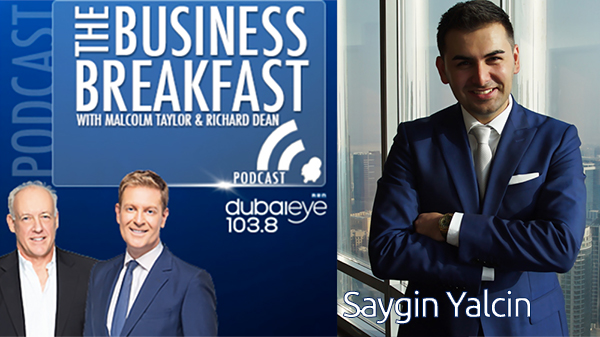 Saygin Yalcin, Founder & CEO SellAnyCar.com, on the Business Breakfast Dubai Eye 103.8 FM Radio Show – 13.07.16, talking about the used car market in the UAE; SellAnyCar.com being the largest used car buyer in the country. 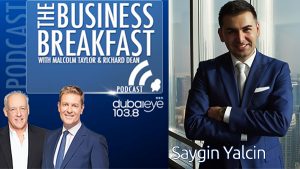