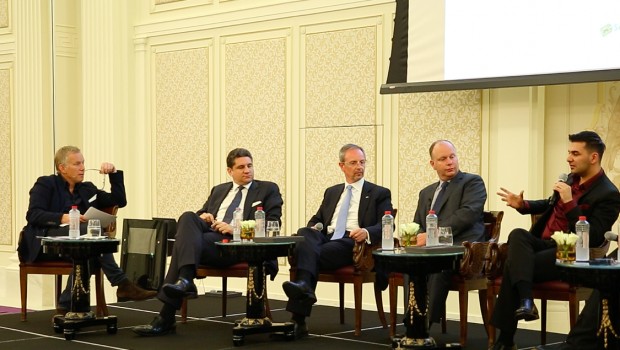 The annual Economic Forum organised by the German Emirates Club was held at the Palazzo Versace Hotel in Dubai on January 24th, 2016. High-caliber speakers and a large German-speaking audience discussed the regional outlook for 2016 and beyond.
Topics covered included Automotive, Technology, Logistics, Finance, Real Estate and expansions into Iran.
The event was hosted by Johannes B Kerner. 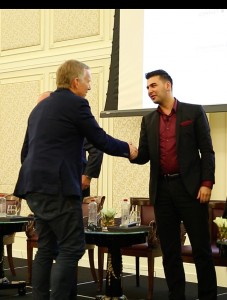 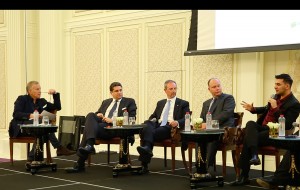 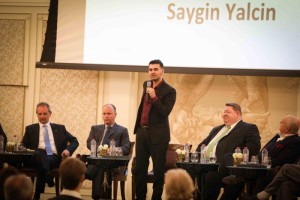 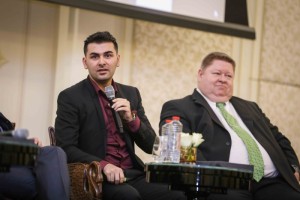 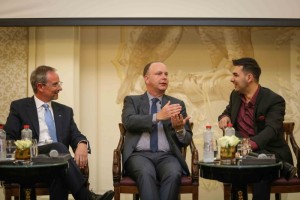 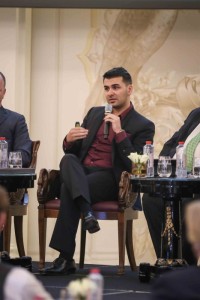 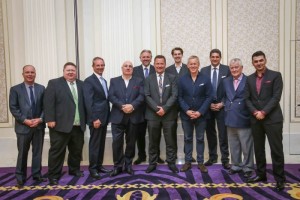 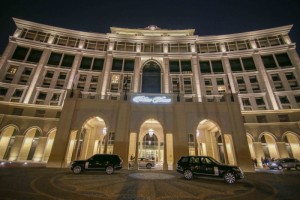