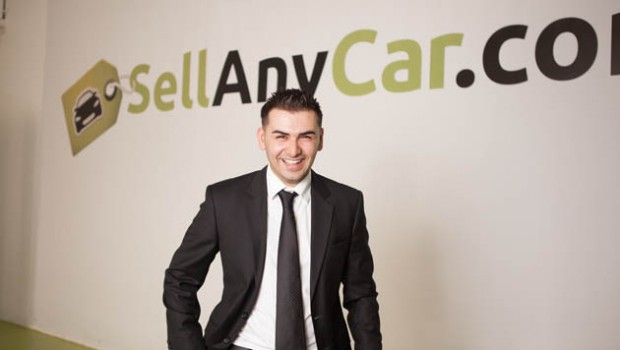 Published on February 5th, 2015 | by SayginYalcin

Saygin Yalcin about advantages of SellAnyCar.com on Nightline Radio Show!

Radio Dubai Eye 103.8’s Car Talk within the Nightline program is all about digesting the daily agenda, using the expertise of our educated audience to do so. Presented by Dr James Piecowye, the show is driven by the inquisitive nature of people living in the UAE, who often feel provoked to comment on local issues of the day. What is both special and unique about the show is the diversity of our listeners, who range from 10-70! This helps give a plethora of perspectives. Discussion ranges from educational reforms in the UAE to social entrepreneurship and the show is your forum to talk about absolutely anything – whether noise pollution, HR issues, the health sector or the global financial crisis. You set the agenda and, in doing so, can help make others care as much as you do! Have your say on the issues of the day.