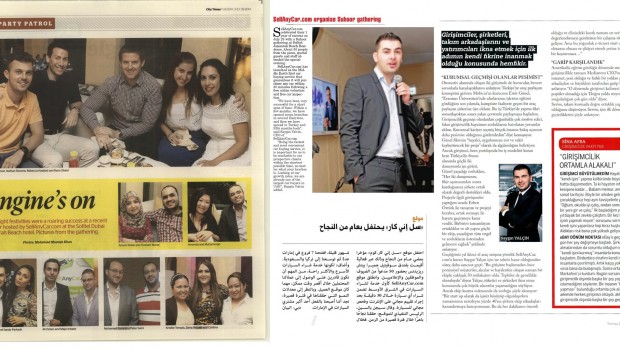 Published on August 8th, 2014 | by SayginYalcin

Saygin Yalcin and SellAnyCar.com have been featured in various publications this week, including: 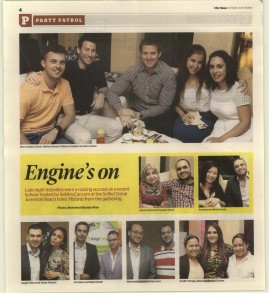 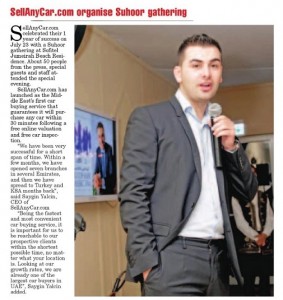 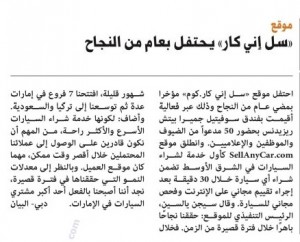 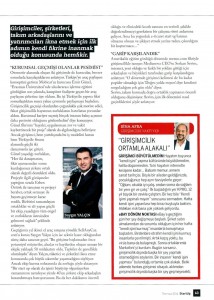