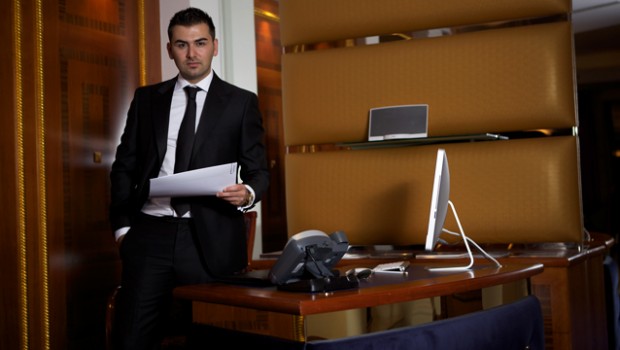 Under the patronage of His Majesty King Abdullah II Ibn Al Hussein, the Fifth Annual CFA Institute Middle East Investment Conference has brought together industry thought leaders to consider the central theme of “Realising our Potential: Investing for Sustainable Growth”.

Leading business figures from across the MENA region and respected international practitioners, policy makers and macroeconomic experts have examined the challenges and opportunities facing Middle East economies, and considered practical solutions to the most pressing questions facing investment professionals today.