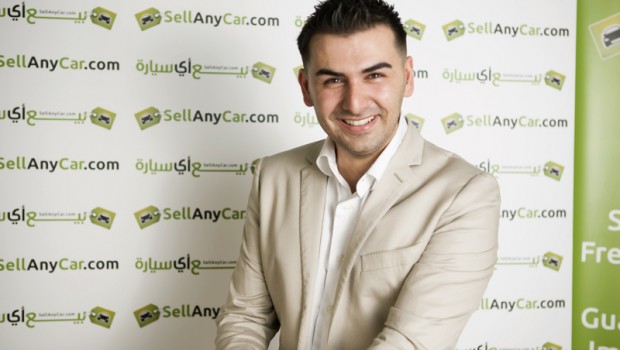 Published on September 2nd, 2013 | by SayginYalcin

The leading English talk station in the UAE, Dubai Eye sets the agenda every weekday morning with its award winning flagship show The Business Breakfast, featuring high profile guests and generating discussion on the issues that matter. With news updates every fifteen minutes, it’s recognised as the leading provider of information with interviews and commentary from the business and financial sectors. Market analysis and insight from experts and economists will keep you fully informed during your commute to work, together with a healthy side dose of business banter from the UAE’s favourite talk twosome. Past guests have included entrepreneurs, like Donald Trump and Richard Branson, Nobel Prize winner Muhammad Yunus and former New York mayor Rudy Giuliani. The show has even piqued the interest of presidents, with former South Africa leader FW de Klerk and ex-Costa Rica president Jose Maria Figueres, both making cameo appearances.