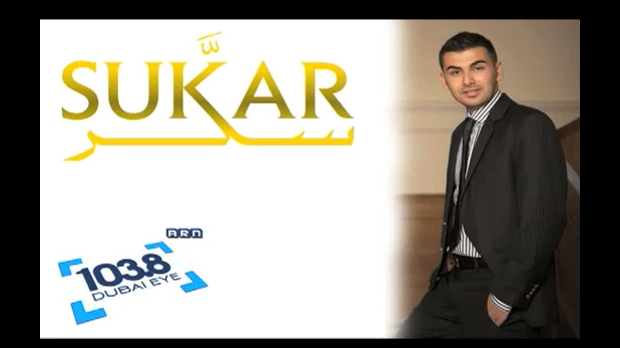 Saygin Yalcin Founder and President of Sukar.com discusses his company’s growth over the past year’s launch and its outlook as a “shopping club” and not as a group buying website.