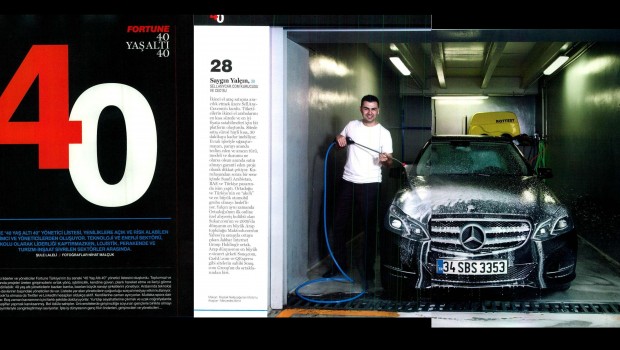 Published on November 1st, 2014 | by SayginYalcin

Welcome to the 2014 Fortune 40 under 40, our list of the most influential young people in business. They’re in technology, yes, but also finance, fashion, film, real estate and more. They’re all disrupting—and they’re all just getting started.

Here is another article with Saygin in Fortune magazine: http://www.fortuneturkey.com/e-ticaretin-turk-dahileri-nasil-yabanci-yatirim-aliyor-1507 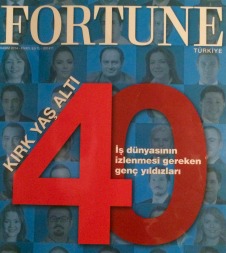