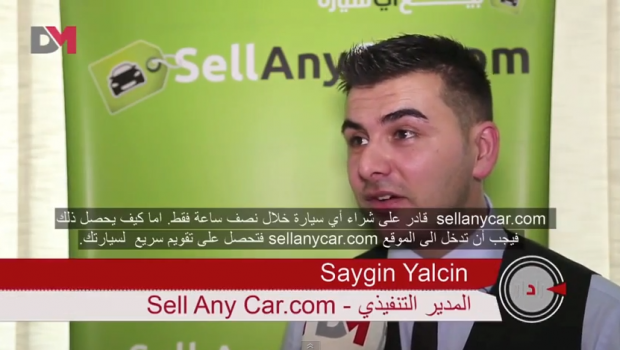 Watch Saygin Yalcin, Founder & CEO SellAnyCar.com on DM TV (Decision Makers) discussing SellAnyCar.com’s process and success of becoming one of the largest used car traders in the nation within less than 1 year!