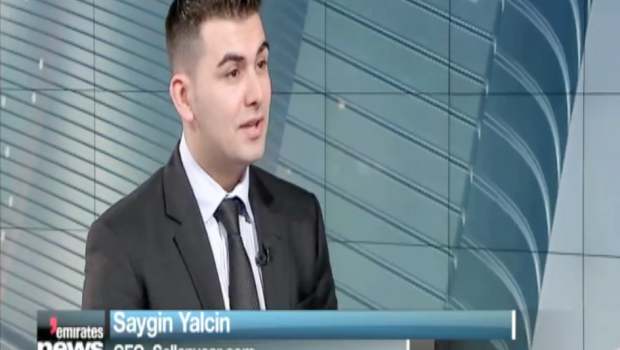 Published on December 31st, 2013 | by SayginYalcin

Saygin Yalcin on Emirates News on Dubai One TV