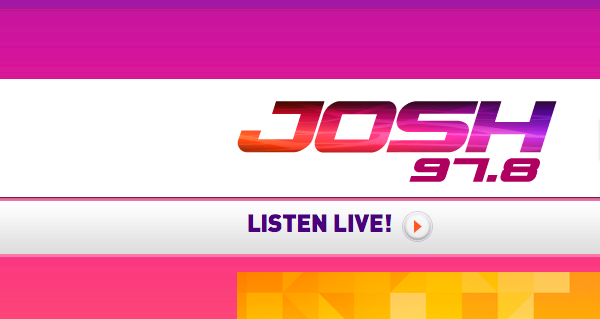 Saygin Yalcin on Indian Josh Radio in the UAE, talking about how SellAnyCar.com works

Listen to it here: https://youtu.be/GUWwnEdpYhE