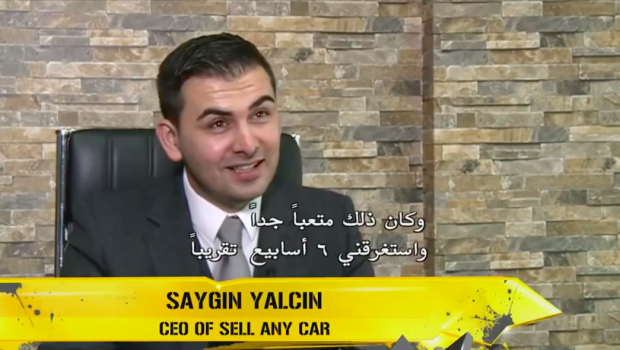 Check it out here: http://youtu.be/Mk84cdrYmyY