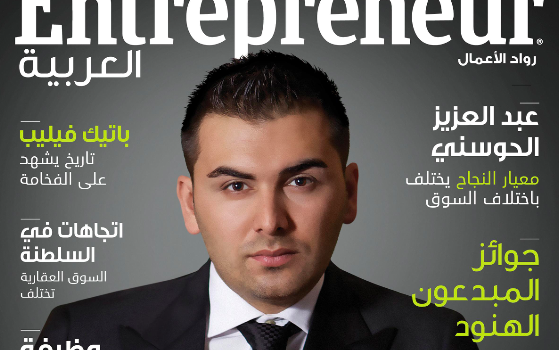 Check out Saygin Yalcin on the cover of the prestigious Entrepreneur Magazine in the Middle East. 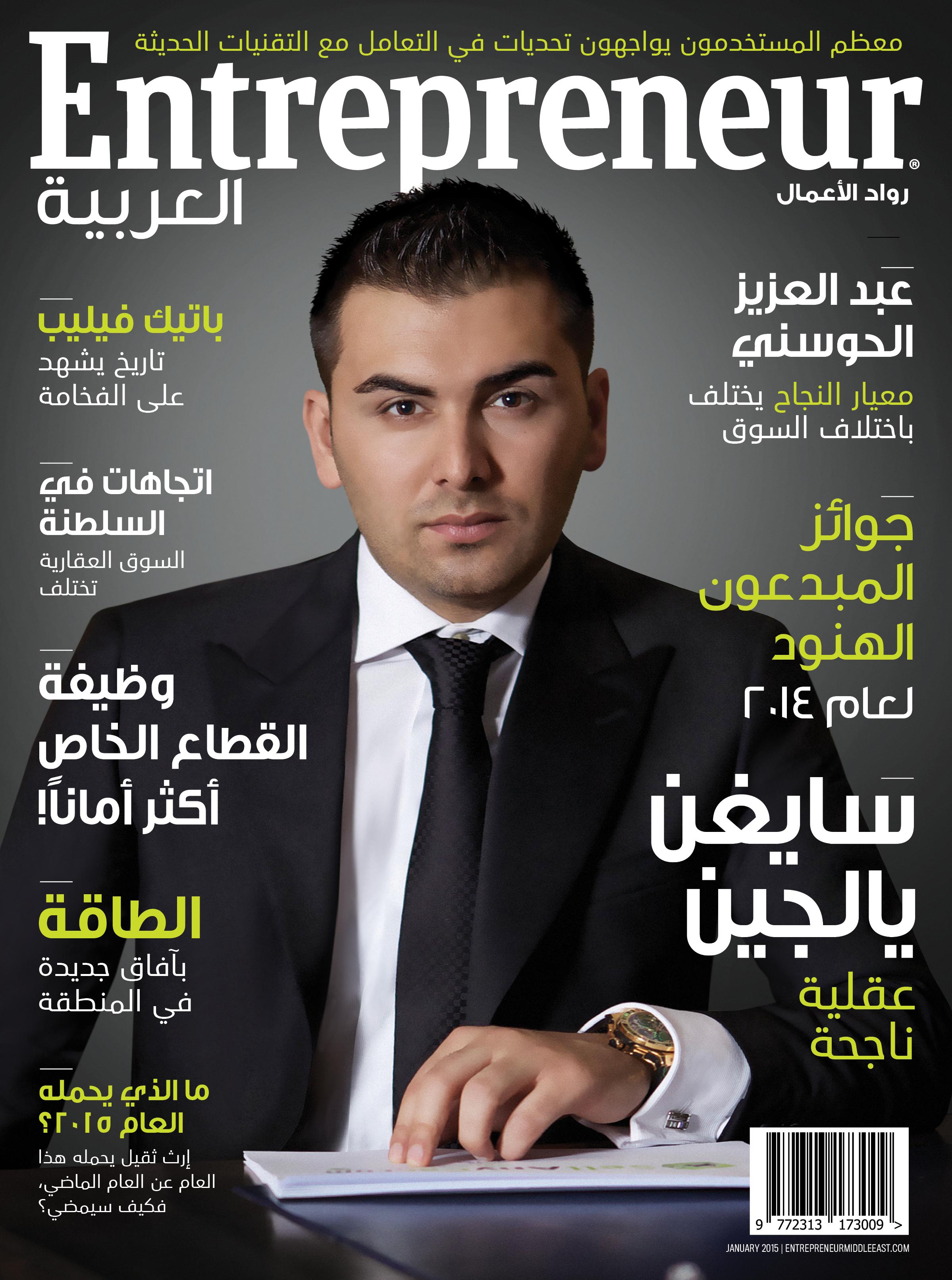 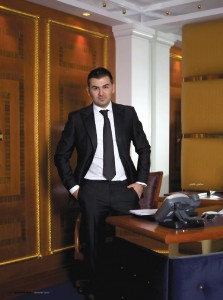 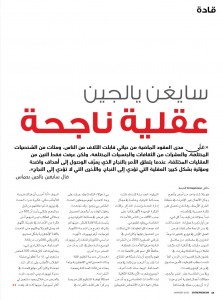 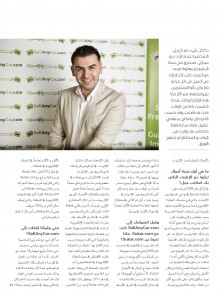 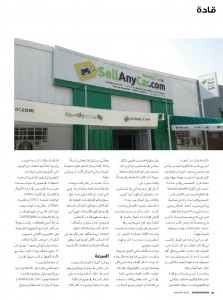 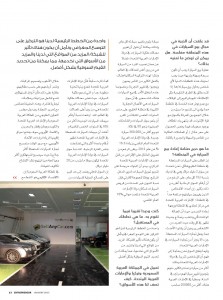 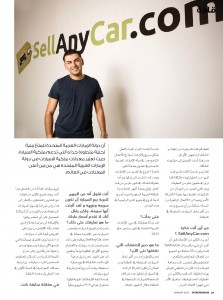 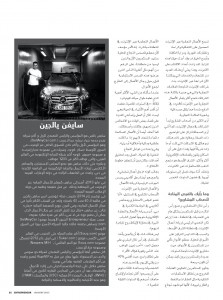 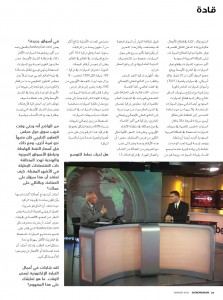