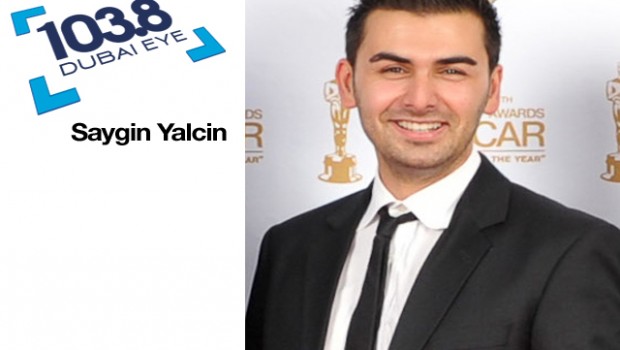 Saygin Yalcin talking about Entrepreneurship in the Middle East, especially in Dubai. Moreover, touching base on events he is hosting
to promote regional entrepreneurship and venture capital.