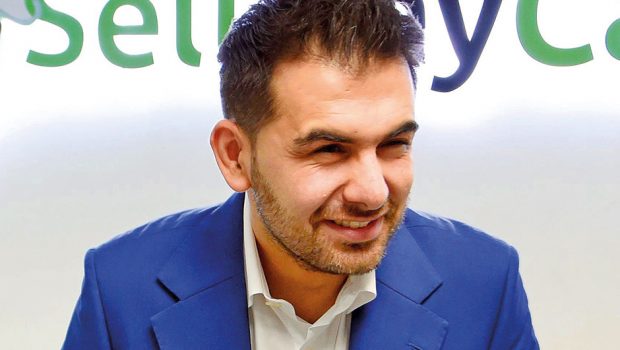 Published on November 18th, 2017 | by SayginYalcin

Dubai: Need immediate cash? Then sell your car … for between 30 to 90 days. And then buy it back at the end of the period.

The online used car marketplace SellAnyCar.com plans to introduce the short-term fund raising option shortly in the UAE. In the current market environment where many a resident are desperate to raise short-term funds, their cars could be an asset to get their hands on some cash. 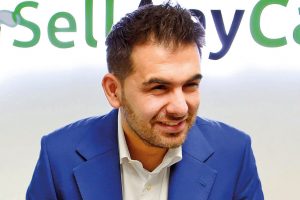 “What we offer is a guaranteed buy-back and the car will not be used during the period when it is with us,” said Saygin Yalcin, Founder and CEO. “It will be stored in an air-conditioned facility at DIP (Dubai Investments Park) or any of our other facilities.”

“These are individuals who really do not want to sell but require short-term finance. We give a replacement vehicle and the cash based on the (residual) value of the car. We are financially solid — yes, it’ll be a costly programme to run initially, but we are tapping into a consumer segment not using us currently.

“Because of our core operations, we know the car’s intrinsic value. You will have the cash in 30 minutes, with banks offers, it can take weeks.”

The funding option will also be available to cars where the owners are still paying instalments to the banks. In these cases, SellAnyCar.com clears the payments to the concerned bank before it “buys” the vehicle. “All of this is based on the net car value at the moment it is transacted between owner and us,” said Yalcin.

It has been four years since the online marketplace launched operations and has been operationally profitable for 18 months now, according to the CEO. By launching new service add-ons, it is looking to raise margins in the short to medium term.

“So far, we are not in the business of trade-in — what we do is assess the value of the car brought in and offer a base price for it,” said Yalcin. “There are online auctions where our bid can be topped up through a counter-offer.

“Our role is to create the pricing level for the vehicle brought in. This is done by presenting the market demand for the car and hence the pricing.

“When we started, we had a 7 per cent conversion rate for vehicles brought in for valuation. Today it’s 50 per cent. And because the marketplace is getting bigger, we always get an order. We also bid our price as well … and we don’t go below the price we believe is realistic.”

At some point, Yalcin said the marketplace would consider offer trade-in services as well. But for the present, trade-ins might be a difficult sell. “In the wider automotive market in the UAE, trade-ins have gone down because when owners sell, a significant number have stopped buying a new car,” said Yalcin. “Either they are leaving the country or not going in for a new vehicle.

“You get the cash immediately from us and buy another car wherever you want. Some time next year could be a better time start carrying inventory on our own. Become a consumer-to-consumer portal. Right now, we are consumer-to-business — buy the car and sell it immediately to a (used-car) business.”

Currently, SellAnyCar.com averages 12 minutes on each transaction. “It’s a misconception extremely old vehicles have less demand,” he added. “Any car has its own market. From our surveys, 15-20 per cent are exported.”

Buying anything and everything between Dh4 million to Dh1

The costliest used-car transaction SellAnyCar.com entered into was for Dh4 million paid to a Bugatti Veyron, while a Lamborghini Aventador was picked up for Dh1.25 million and an Aston Martin DBS for Dh700,000.