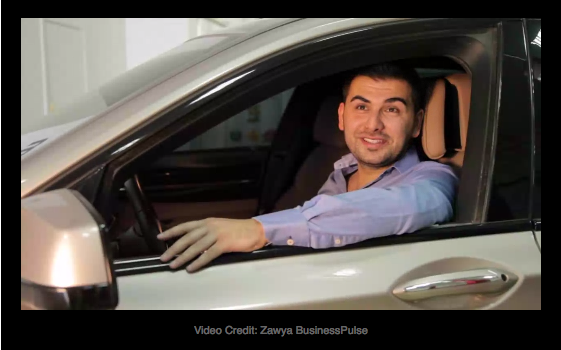 After 19 people showed up to kick the tires of Saygin Yalcin’s car over a period of six weeks and still refused to buy it, the serial entrepreneur decided something must be done. His answer: SellAnyCar.com.