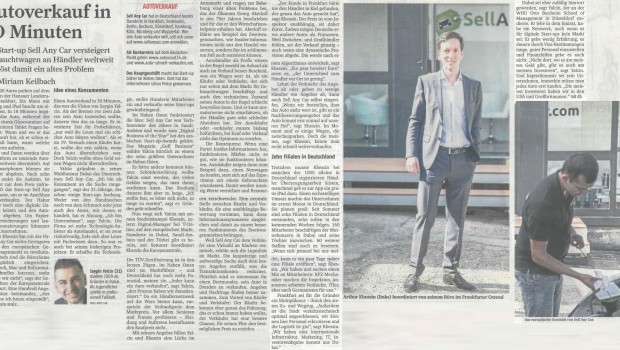 Published on December 23rd, 2015 | by SayginYalcin 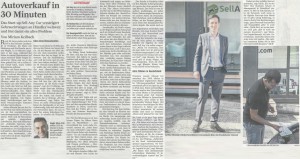