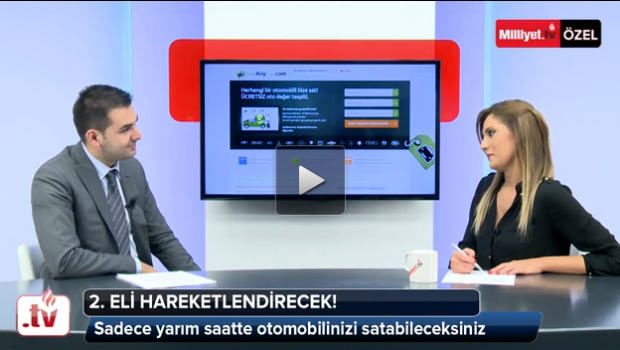 SellAnyCar.com in Turkey. Saygin Yalcin talking to Milliyet TV. Click on this link to see the video:
https://www.facebook.com/photo.php?v=777107795647782