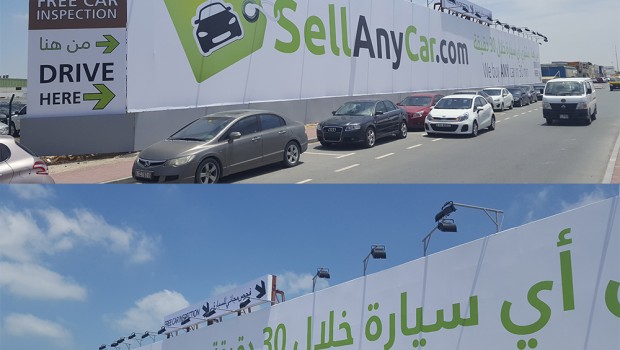 SellAnyCar.com takes over billboard in Dubai

SellAnyCar.com takes over 100m in central Dubai. Thank you for making us the largest used car buyer in the region!

Evaluate your car for free now on SellAnyCar.com 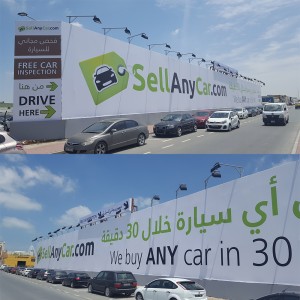