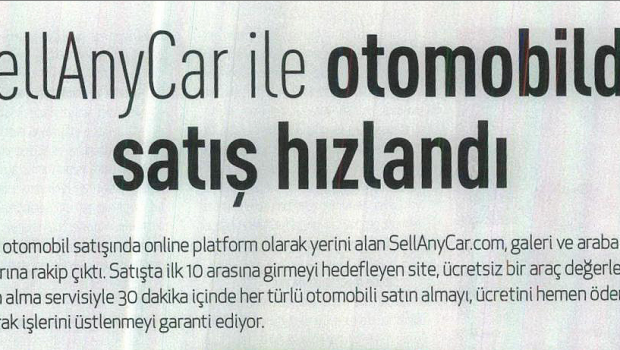 resimi tıklayınız (click on the image below to read)