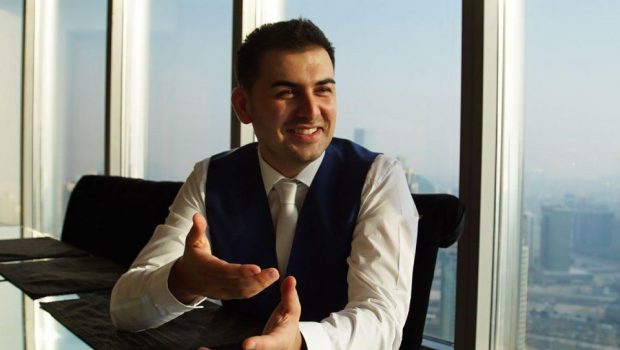 Dubai-based home buying service, SellAnyHome.com, has announced that, due to the overwhelming demand, it is expanding its services to end user and mortgaged buyers 12 month ahead of schedule.

End users (those who intend on living in the property) and mortgaged buyers can register for free and then get instant access to weekly flash sales complete with the 100 point check and comprehensive 360 degree pictures.

Buyers can opt to book a viewing or make a one click offer on the property of their choice, with the highest offer being presented to the seller.

The weekly flash sales display properties priced to sell for a one week period only.

Saygin Yalcin, the founder and CEO of SellAnyCar.com and a prominent regional tech entrepreneur, announced the launch of SellAnyHome.com in the Gulf region last year.

He said SellAnyHome.com aims to enable home owners to sell their property online in 30 minutes.

Omar Chihane CEO and co-founder of SellAnyHome.com said: “Extending our platform to include end users and mortgaged buyers was actually always part of the plan, we simply decided to speed up this phase due to the overwhelmingly positive response we’ve received from this segment of buyers.

“Furthermore, we are focusing on the buyer experience from the onset by displaying great properties at great deals… SellAnyHome.com aims to become a one stop shop for home buyers supporting them throughout this journey from viewing to closing the deal.”

SellAnyHome.com will also allow buyers to book viewings of the properties displayed and extending the offer time to 3 days, he added.

“We are of course well aware that end users’ needs and buying behaviours are of course different from that of investors and so allowing end users the opportunity to visit the premises and most importantly allowing them enough time to make a purchase decision was certainly important to us,” he said.