Arabian Business selected Saygin Yalcin as 1 of the most dynamic, respected and pioneering business heads in the Middle East. 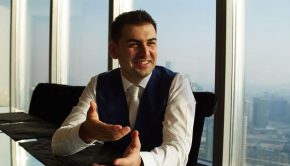 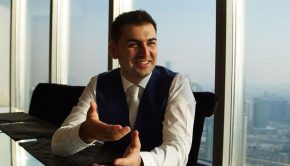 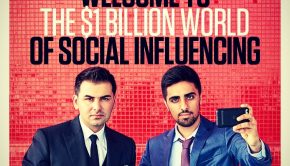 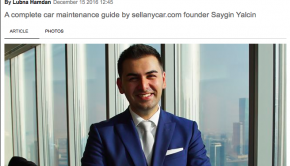 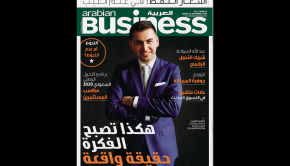 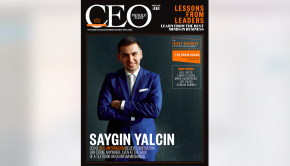 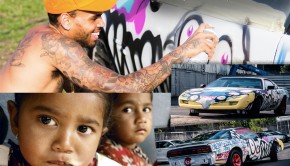 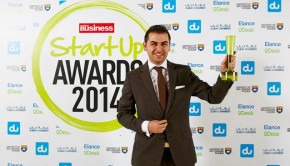 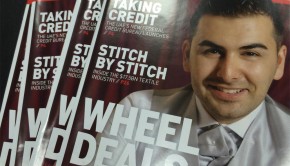 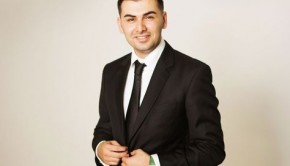 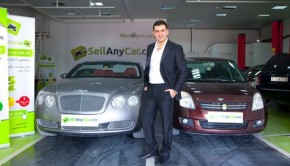