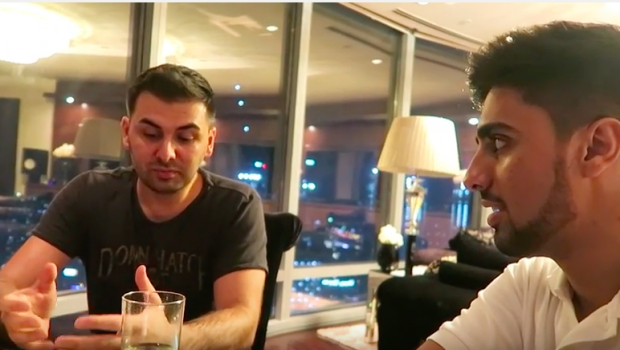 Recently, I have found an interesting video by Youtube celebrity Mo Vlogs trying to sell his car in Dubai.
You should check out this video, if you have ever thought of selling a used car. He exactly went through the traditional channels
and suffered, until he has found a good solution: Click here to watch the video: 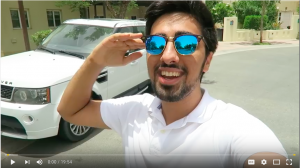 I have then reached out to him to explain the process a bit more. A friend of mine was kind enough to introduce us. You can check out what happened here: 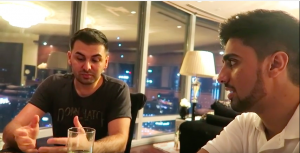