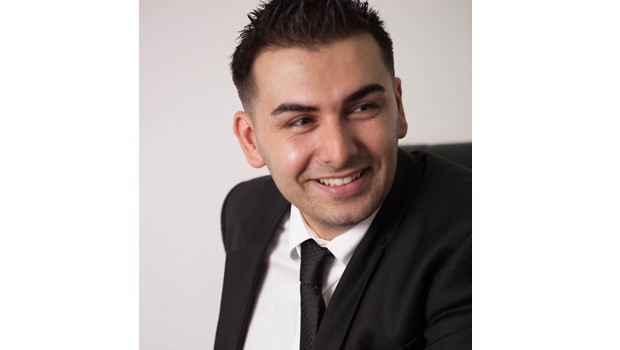 Published on September 7th, 2013 | by SayginYalcin

The only thing you will ever need to succeed

With 14 years I accepted my first jobs distributing flyers and counting inventory for two supermarket chains in Germany. I miserably failed and got fired within a short period of time. I have then applied as a cashier at Burger King and was rejected.

A year later I was fascinated by the entertainment industry, especially in the area of event management and ticketing. The sole idea of being able to attract thousands of people to my own event was fuel for my ambition.

I collected every single piece of information I could get. I literally had 2000 physical flyers of different events in my little room, memorizing every single name on the credits.

I understood that building a network is key, but starts with researching leaders within the industry. 1 year later, I knew everyone. I now felt confident enough to organize my own events and started by inviting my circle – those leaders, which I specifically knew will make my events succeed. And it worked.

I finished high school and moved to New York to expand my circle. I started from scratch again. Went to a language school to improve my English, while I researched industry leaders and collected flyers.

I figured that there was an opportunity for foreigners like me. The majority of event managers in New York were advertising within their circles, however I have seen that 600 of my fellow students had no clue about events in the city, as they just arrived and couldn’t even speak English properly. It was my time to approach the industry leaders. I had something they needed. I had 600 followers, if they gave me a foreign students deal on the tickets. It worked! The biggest event location in New York City was my new home. I won the bid as I had most weekly followers.

I came back to Germany to enroll for university, actually searching for the right major to study. My mother is a lawyer, my father is a doctor. I thought I should study something “solid” like they did.

My father gave me one advice: “Study something you are passionate about. We as a family will always stand behind you. This will make you succeed and strong.”

This sounded so standard for me back then. I didn’t even realize its importance. I chose medicine, more specifically; I wanted to become an aesthetic plastic surgeon. It promised a lot of money and was glamorous. I researched again. Talked to industry leaders. They disagreed. I ignored. I applied for an obligatory, unpaid nursing job in the central hospital. I got accepted and miserably failed. It was a lie. It wasn’t my purpose. It was just a role.

I started over and applied for the most prestigious private business school in Germany. I was obsessed with getting accepted. I researched, prepared and passed all admission tests. I never would have settled for second best.

My mind-set was changed.

My father’s words were always in my head.

–       It was and still is a value-driven strength, which no one can take away.

I have started many companies with this mind-set and it is our mind-set, which sets our companies apart. It is your responsibility to awaken this mind-set in your children, your little brothers and sisters, in your employees and friends. It will make them leaders and succeed.

Remember, it takes a leader to create leaders.

Tags: Failure, Mind-set, Network, Opportunity exploitation, Passion, Purpose, Research, Saygin Yalcin, Starting Over, success, The only thing you will ever need to succeed