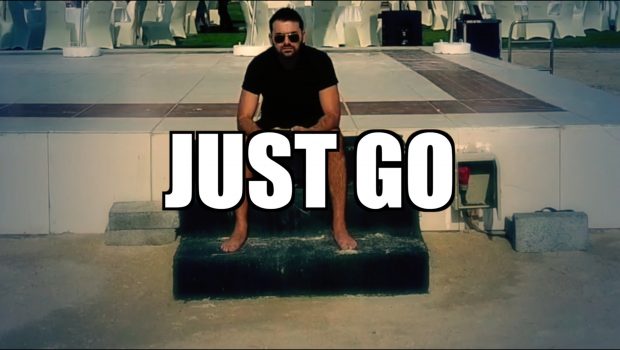 You Choose Your Reality

Ever notice that people who really make bad decisions all the time are like “I have the worst luck”?
Luck is just a form of randomness. Don’t you see that the laziest people act the buziest and have so much
to talk about? Don’t talk. Just go ACT. Everything else doesn’t matter. When nothing is sure, everything is possible.
You will never be this young again – or I could say, you’ve never been this old. Perception is reality. You choose your reality.