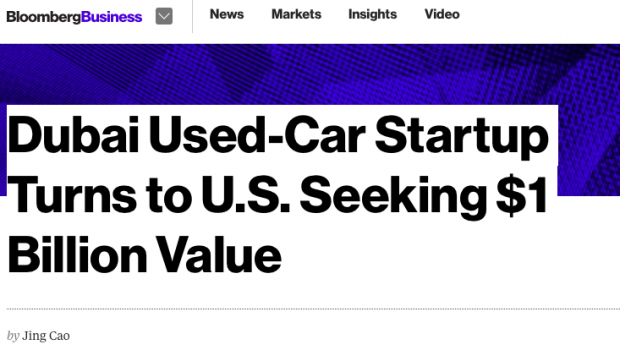 SellAnyCar.com has shown that used-car sales in the Middle East can be turned into a point and click exercise. Now its founder is hoping that U.S. venture capital investors will give his company a $1 billion valuation.

Saygin Yalcin met with investors in New York and California this month, seeking to raise as much as $100 million to help fund an expansion into Europe. The fundraising could value his company at about $1 billion he said in an interview in New York.

Yalcin, 31, is coming to the U.S. to capitalize on soaring private valuations and record fundraising by venture capital firms. American venture funds had an estimated $76 billion in uninvested capital at the end of 2014, compared with just $1.5 billion for those in the Middle East, according to PitchBook Data Inc. 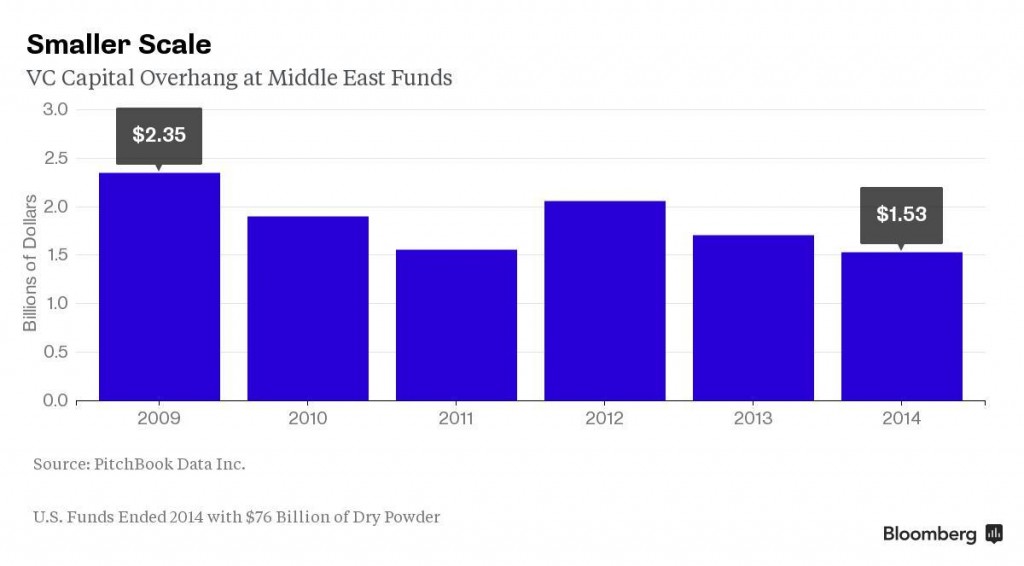 “We believe now is a good time to raise money in the U.S., where startups are raising at significantly higher valuations and probably more than they need,” Yalcin said.

SellAnyCar.com buys used cars of any condition from individuals and auctions them to businesses, including dealerships. The company offers free inspections and valuations of the vehicles, and owners can accept or reject the price. The deals are conducted on a mobile application.

It now operates in four countries in the Middle East, is launching in Germany soon and plans to expand elsewhere in Europe.

Venture capital investors in Dubai, where the company is based, generally limit investment rounds to between $20 million and $25 million, Yalcin said, which wouldn’t cover the costs needed to expand the business. Other than scaling the technology platform, his company also has to build out logistics and payment systems, he said.

There are now more than 100 startups in the world valued at $1 billion or more, with 14 new such “unicorns” joining the ranks between Jan. 1 and April 14, according to data from CBInsights. Two-thirds of these are U.S. based.

Still, Yalcin will face some challenges if he’s pitching investors with no experience in the Middle East, since funds already willing to invest in the region probably have an established presence there, said Michael Dempsey, a research analyst with CBInsights.

“You need to go to players willing to invest in a new market,” Dempsey said. They may be reluctant to invest in an emerging market because “there’s a lot more uncertainty around how consumers will adapt to technology and how to scale in the country.”

Yalcin declined to offer details on the company’s financials, but did say that several hundred businesses source cars from his company.

Yalcin grew up in Germany and is of Turkish descent. He moved to Dubai more than five years ago to tap into the emerging technology scene in the area, starting Sukar.com, a shopping website. He sold that Souq.com, the largest e-commerce platform in the Middle East, in 2012, and SellAnyCar.com was founded the next year.

Expansion means more than launching the app in a new country. Because no companies existed to ship the cars, Yalcin had to build a platform for individual truck drivers to contract for deliveries, he said. He also had to obtain multiple licenses and work with governments to operate his company in each country and principality, he said.

For startups in the Middle East, “you’re not usually building just a business model,” Yalcin said. “We have to create an entire infrastructure and pioneer the industry.” 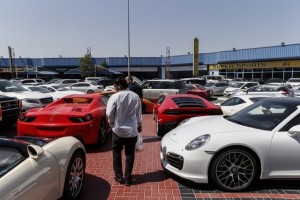 SellAnyCar.com buys used cars of any condition from individuals and auctions them to businesses. Antonie Robertson / The National 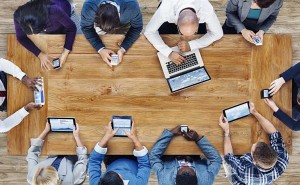 The first billion dollar valuation is a case of when, not if, for tech startups in the Middle East.

A small band of Middle Eastern technology startups are racing to become the region’s first ‘unicorn’—a Silicon Valley term given to companies that have broken through the $1 billion valuation mark.

Research into the intricacies of San Francisco’s tech cradle reveals that just 0.07% of venture-backed tech companies will go on to achieve a $1 billion valuation. However, Dany Farha, Chief Executive of Dubai-based VC firm BECO Capital, is adamant that the realization of a billion-dollar valuation in the Middle East is not just inevitable but possibly already amongst us. Online retailer souq.com, speculates the CEO, may already be a member of that rarefied unicorn club.

“The rumor mill suggests that souq.com, who are the Amazon of the Middle East, are already there—but I can’t confirm that,” says the chief exec from his Dubai office. “Given the sheer size of that company, and the sheer size of the markets and consumers that they are able to cover, they are most likely to crack [the billion dollar valuation] first.”

BECO Capital has been meticulous and painstaking in its gathering and tracking of data on the regional tech ecosystem since the investment firm opened its doors in 2012. Farha pores over those historical figures and, without any doubt in his voice, declares: “We are experiencing a tech boom in the Middle East, and it started last year.”

He points out that around half of the region’s top 10 tech startups, which harbor realistic unicorn ambitions, did not even exist five years ago. “Today,” Farha says, “this group of 10 or so leading companies employs 3,000 workers, are probably worth collectively $3 billion and are growing on average around 100% year-on-year.”

It is not just the deal flow of prospective startups that seek funding from BECO that is on the up. The quality of founders, ideas, pitch decks, business plans, and financial modeling has also increased significantly over the last 24 months, reckons Farha. “2015 has started in such a way that if deal flow continues with the numbers we are seeing right now then it will equal 2012, 2013 and 2014 put together. The growth is exponential.”

BECO Capital’s CEO theorizes that the tech ecosystem across the Gulf, Egypt, Lebanon and Morocco is destined to become the next economic block to benefit from global investors in search of new growth markets, value investments and lucrative exits. India’s tech sector, which in 2014 soaked up around 80% of the world’s emerging market venture capital dollars according to BECO data, is right now a hotbed of investment, and Farha sees parallels between the Middle East and its large eastern neighbor.

There are tipping points in markets which tech investors are ever vigilant of, he explains. These primary drivers are the number of people in a region getting connected and online, the penetration of smart phones across that population and the rise and potential for ecommerce across that user base. “We believe MENA is about 3-5 years behind India,’ says Farha, who highlights the nature of earlier tech boom cycles in North America, Europe, China and South East Asia. “India will have its moment and, as it matures, those investment dollars will look for the next emerging market.”

There are around 100 million people online in the Gulf, Egypt, Lebanon and Morocco, and the GCC (namely the UAE, Saudi and Qatar) has some of the world’s leading smart phone penetration rates per capita. Add a burgeoning e-commerce market, currently valued around $15 billion, according to a 2014 Payfort report, inside of one of the world’s most affluent economic blocks and the Middle East tech sector looks ready for lift off. “There is significant value to be unlocked in this region,” states Farha.