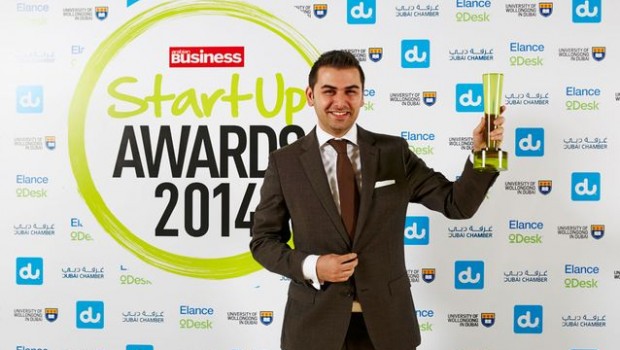 Published on November 27th, 2014 | by SayginYalcin

SellAnyCar.com has won the title “Digital Business of the Year” at the Arabian Business Start-Up Awards 2014! 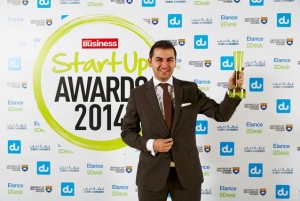