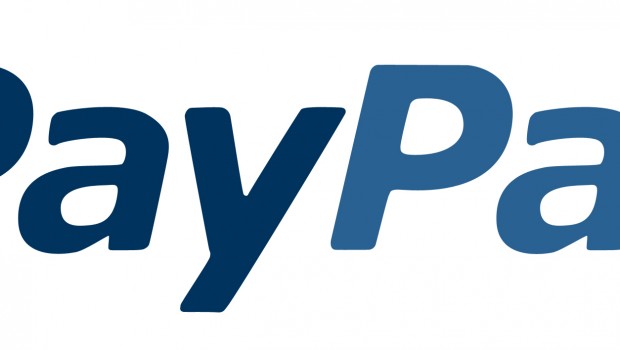 Published on September 24th, 2013 | by SayginYalcin

PayPal: Key Takeaways on E-Commerce in the Middle East

PayPal launched its operations in the Middle East late last year, and according to regional managing director Elias Ghanem, it found little data available on the nascent e-commerce space. So on Monday, it launched research on the market in conjunction with market data company Ipsos: surveying consumers in the region and taking feedback from businesses. Here are some key takeaways from the report.

– There are 110 million internet users in the Middle East and North Africa, of which 30 million are shopping online already. PayPal estimates a total population of 350 million.

– Travel tickets are currently the biggest spend for shoppers online in the Middle East, with an average of $1,521 spent each year, followed by $250 on consumer electronics.

– About 10% of purchases in the Middle East are made on a tablet or mobile, and 90% at a computer.

– About 80% of online purchases in the Middle East are made with cash on delivery. Credit and debit cards make up 15%, and PayPal the remainder.

– Souq.com, Cobone.com and Sukar.com are the three biggest locally-based e-commerce sites in the Middle East, based on average annual spend.

– Online shoppers in the Middle East spend the most annually on Amazon.com of any international website. About 35% of all online purchases are made with businesses based in the United States.

– The United Arab Emirates is the largest e-commerce market in the Middle East, with consumers spending $2.9 billion online last year.

– Two-fifths of consumers in the Middle East cite security as their biggest concern when shopping online.