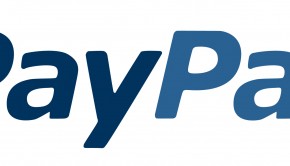 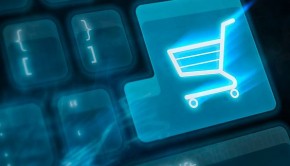 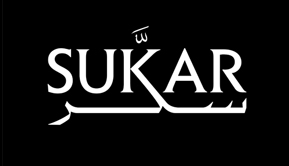 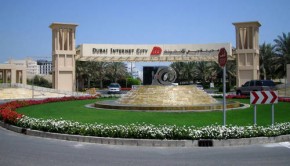 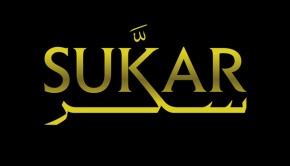 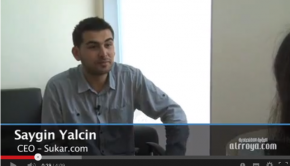 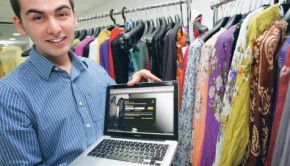 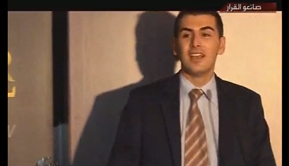 Decision Makers TV joins us at the Dubai Capital Club for the launch of Sukar.com Click here to see the 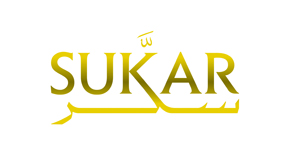