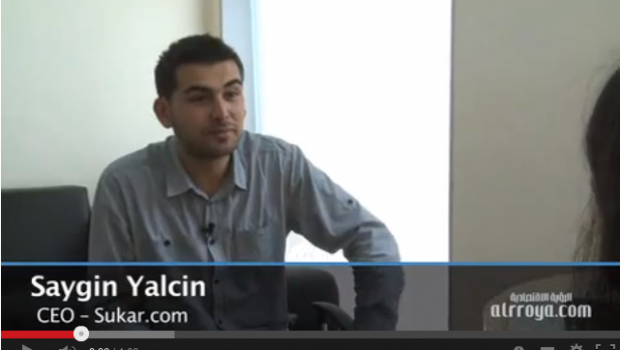 E-shoppers in the GCC enjoy a new tool offering them high end brands. Saygin Yalcin, Founder and CEO of Sukar.com tells Veathika Raina all about the new venture.

Sukar is the first online private shopping club in the Middle East providing invitation-only access to fashion, lifestyle and luxury brands at privileged prices. Shopping at Sukar is exclusive, safe and brands are 100% authentic.

Every day, members have the opportunity to buy top brands at up to 70% off, making every Sukar sale a great deal!

There is no membership fee or obligation to buy.