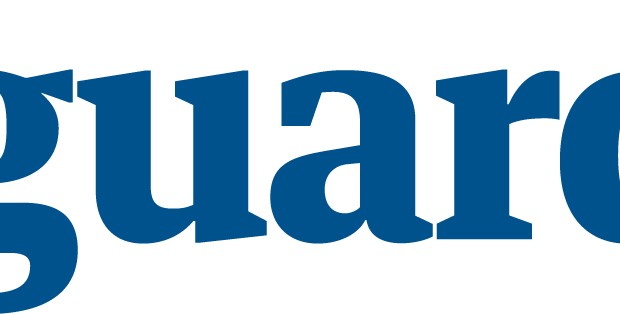 This is the first major buy by a U.S. portal company in the Arab region, a fast growing Internet and mobile market.

The Jordan-based portal was founded in 1999 mainly to offer a free Arabic language online e-mail service, a rarity then. It expanded from there to include all the regular features of a portal. In June 2005, the UAE-based PE house Abraaj Capital purchased 40 percent stake in the company for $5.2 million, which in turn flipped it to Tiger Global Management in Dec 2007. More about the company history here in Wikipedia.

According to Maktoob’s business news feed, a joint announcement for it by Keith Neillson, VP of emerging markets, Samih Toukan, founder Maktoob, and Ahmed Nassef, GM of Maktoob, at a company wide conference. The price was not officially announced, but our sources sayit is in the $75 million to $80 million range. The new Yahoo division will be called Yahoo Middle East.

Some selected tweets from the company’s feed (paraphrased for clarity):

•  After today yahoo products will be made arabic and content arabized.
•  Uniting Yahoo’s 20 million users from the arab world, with Maktoob’s 16 million.
•  Starting with Arabic mail and messenger
•  Other parts of Maktoob group, Souq.com, Cashu.com, Tahadi mmo games, and Araby.com are not part of the deal but will be a separate company called Jabbar Internet Group.
•  Product will be co-branded Yahoo and Maktoob; deal expected to close in Q4

Updated from a story on Maktoob’s business new channel: The remaining products under the Maktoob Group, not part of the Yahoo deal, will operate under a new entity called the Jabbar Internet Group, capitalized to about $20 million, which means the founders are not staying as part of this deal. Ahmed Nassef, the current GM of Maktoob.com, will continue to lead the Maktoob.com teams and will report to Keith Nilsson. Yahoo and Jabbar will continue to have a “strong commercial relationship” going forward, which will include the promotion of Jabbar companies on the Maktoob.com portal, the two companies said.

A very important concern that will come up with this acquisition by a global company like Yahoo: Concerns over freedom of speech in a region known for censorship of free speech online. Yahoo will be closely watched on how it reacts to such concerns and requests by local governments from here on. Its China policy has come under fierce criticism over the years.