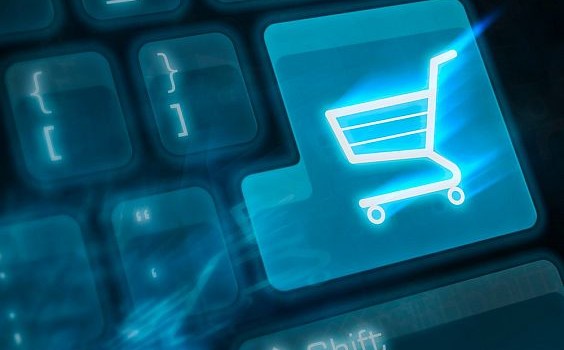 Souq.com, the largest online retailer in the Arab world, said on Sunday that it has acquired Sukar.com, the Middle East’s first online private shopping club.

The retailer said in a statement that the move was “aimed at consolidating the market leadership of both enterprises in the online space”.

“The acquisition of Sukar.com will strategically align our two companies, maximising our synergies and consolidating our resources with the aim of further building the largest e-commerce business in the region,” said Souq.com CEO Ronaldo Mouchawar.

“The fashion market in the Middle East is worth more than $30bn, and online share is less than one percent, we have a huge potential and that is the main reason of this acquisition.”

Souq.com, first established in 2005 and part of Jabbar Internet Group, is the largest e-commerce site in the Arab world with operations in the UAE, Saudi Arabia, Egypt, Jordan, Kuwait with plans to expand into new markets.

Sukar.com founder Saygin Yalcin added: “Sukar.com has continuously proven to be the market leader in its sphere. The acquisition by Souq.com has now created the largest ecommerce force in the region.

“This investment will enable Sukar.com to accelerate its growth, add unique values to the new organisation and further ensure its market leadership.”